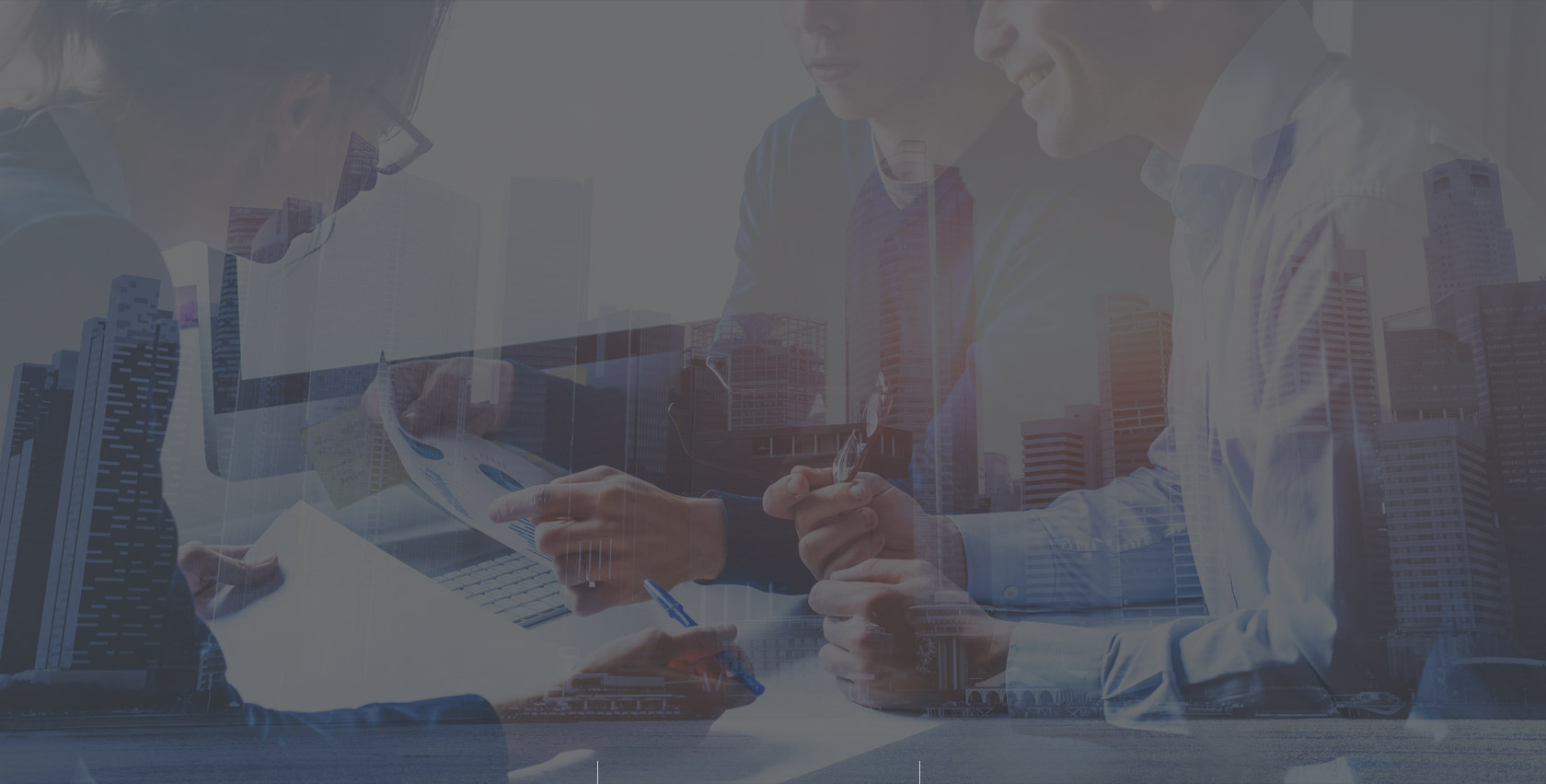 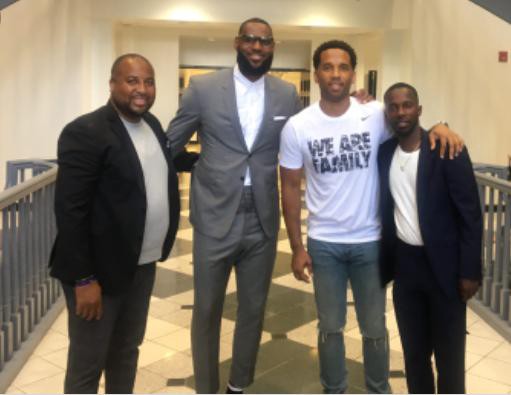 Building a winning team can be a challenging process. Ask three-time NBA champion LeBron James, 32, who in my opinion, is arguably the greatest basketball player that has ever graced this planet. I am not here to talk about his athletic prowess, but his ability to assemble a winning team off the court.

My college students and I had the opportunity to watch in class “More Than A Player” — a documentary starring LeBron James and his longtime friends from Ohio: Randy Mims, Maverick Carter and Rich Paul, and now, business partners of his multi-million-dollar ventures, corporate-branding partnerships, philanthropic projects, and a school. This documentary is a must-see for all learners of the craft. It illustrates how their friendship and business relationship have withstood the pitfalls of a demanding NBA career.

I was awestruck of how at the young age of 17, James began to carve out a mission that strategically involved empowering his friends, who were symbiotic of each other. He instinctively placed them in positions where they could grow and cautiously learned the ropes. While many criticized James for not going with a more seasoned team, he was confident he could pull it off. A risk James was willing to take and, in the end, one that paid off handsomely. The foursome was not afraid to share in the documentary some of the mistakes made along the way in their journey and how they view these mistakes as valuable lessons today.

One of James greatest achievement is the I Promise School, a public elementary in his hometown of Akron, Ohio, aimed at at-risk students and supported by the LeBron James Family Foundation. The I Promise School is a shining example of what a winning team can do. The school recently made headlines with ninety percent of the students exceeding their academic performance goals. They also formed corporate partnerships with such giants as Walmart and Dick’s Sporting Goods, corporations which seek to level the playing field in a city where kids live below the poverty level.

Throughout my career, I’ve worked in various work teams that were exceptional and others that fell flat and were ineffective, which undermined the team’s goals — not everyone shared the same performance standards or could measure up to the stated values presented by leadership. I’ve learned there is no magical formula when it comes to forming a viable team. However, in order to compose an effective squad like James, leadership has to build trust, loyalty, and camaraderie among its members.

This comes with proper communication, cooperation, and respect for each other. Every leader desires a group they can count on, a team that requires minimal direction, and one that will deliver and throw the winning shot. Another factor is colleagues know how to put their egos to the side and collaborate for the common good and a common goal.

In short, LeBron’s leadership role demonstrates how building a solid team doesn’t happen overnight. There’s going to be bumps along the way, but a team that pushes boundaries and sets its sight on winning is bound to succeed.